so I worship the Elohim of my fathers, believing all that has been written in the Torah" 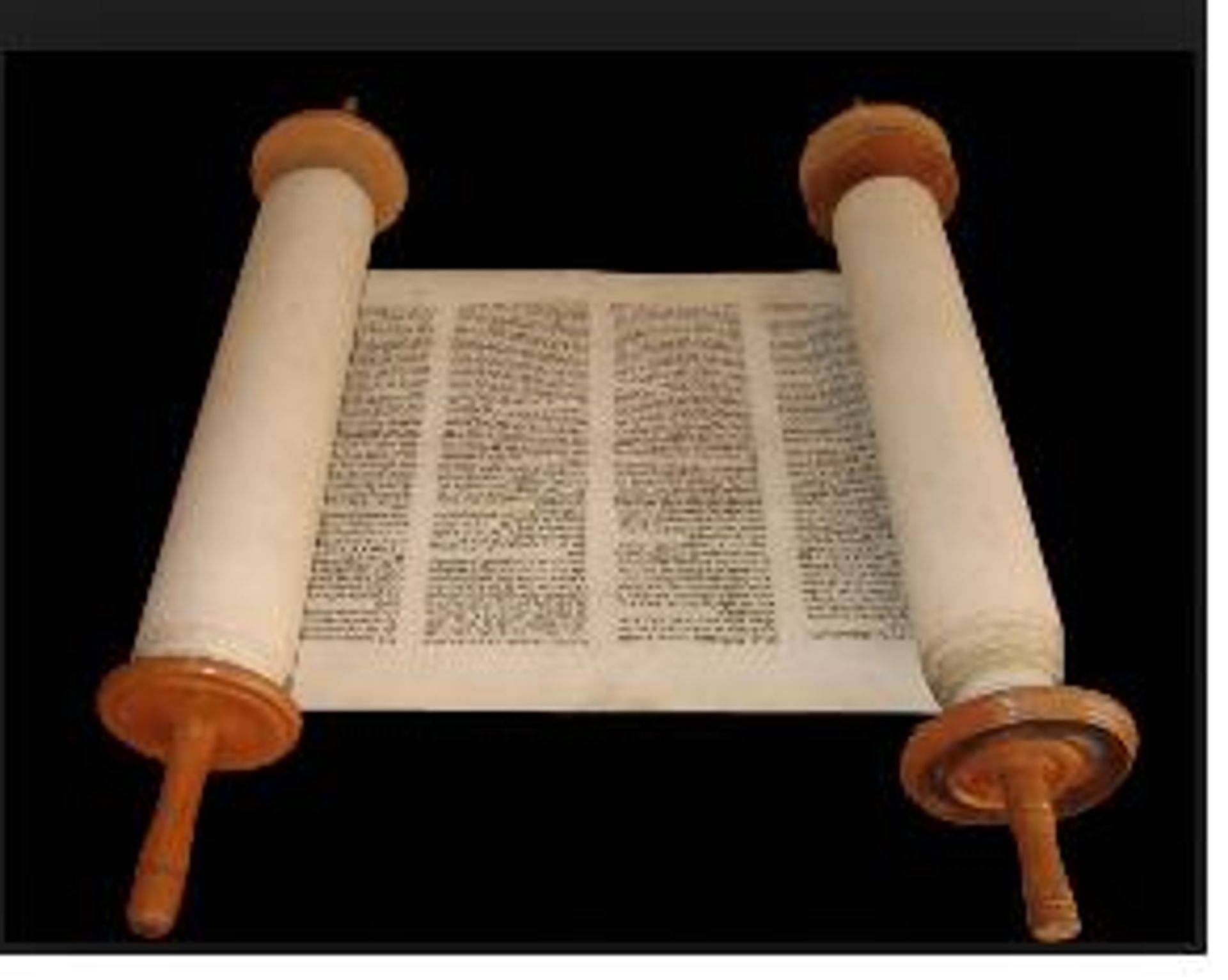 “And this I confess to you, that according to The Way which they call a sect,

What does the Old Testament (Tanakh in Hebrew) have to say about Holy or Holiness? The Hebrew word for Holy is Kadosh. This word is used when God makes people Holy, and objects can be made Holy as well. We don’t often think of objects being Holy. The objects in both the Tabernacle and the Temple were said to be Holy. The Holy of Holies was very Holy; the presence of God was there. The meaning that is conveyed in the Tanakh is that God makes us Holy and not we ourselves. However, we have a lot to do with whether or not God makes us Holy. He will make those people Holy that keep His commandments. When we are made Holy by God, He sets us apart for some aspect of service. The reason for being made Holy is to be set apart to serve; not to serve just any one person or any group of people socially, but to serve God Himself in His kingdom. Let us strive to keep God’s commandments so that He will continue making us Holy. The question that I would like to address next week is: “What is Paul referring to in 1 Corinthians 15:29 when he says, 29 Otherwise, what will those do who are baptized for the dead? If the dead are not raised at all, why then are they baptized for them?” I encourage you to read the whole chapter this week In Yeshua’s (Jesus’) Love.

The question for this week is in 1 Corinthians 15:29. Why does Paul say to support the resurrection of the dead, “Otherwise, what will those do who are baptized for the dead? If the dead are not raised at all, why then are they baptized for them?” This is a great example of a passage in the New Testament that requires an understanding of Jewish roots and culture in order for it to make sense. Is Paul saying that you could be baptized for a family member that died before they accepted Yeshua (Jesus) as their Savior? I think we would all agree that this could not be the meaning here. At the time of Yeshua (Jesus) if a family member died they baptized the dead body to prepare the body for the resurrection. They more than likely prepared Yeshua’s body in this manner after the crucifixion. If the person died in such a way that their body was not recovered (as in a burning or body lost at sea) the closest family member would volunteer to be baptized in the person’s place to insure that their loved one was ready for the resurrection. The other interesting thing in this passage is that Paul is writing primarily to Gentiles and that they would have understood what Paul was saying. You see the Messianic Jews and Gentiles worshiped together for some time under the leadership of the apostles as one church, and the Gentiles were very much aware of the Torah Law and the Jewish customs of the day. It is also interesting that Paul chose this custom as a teaching illustration isn’t it. Have a great week!

I hope we established the fact that knowledge of Hebrew roots is very essential if one is to understand the New Testament writings in our last Messianic Moment. Going a step further, Yeshua (Jesus’ Hebrew name, meaning salvation) was a Jew and still is a Jew. He grew up in a Jewish home, He worshiped God every Sabbath where He studied the Torah or Law (first five books of the Bible), the Prophets (like Isaiah) and the Writings (like Palms and Proverbs), He observed all the Jewish feasts (Leviticus 23), He was circumcised a Jew and even went to Jerusalem with His parents to celebrate the feasts that required a trip to the Temple in Jerusalem (where on one of those trips during Passover He astounded the teachers of the Law with his knowledge in Luke 2:46,47), and He ate a kosher diet. He observed all the Words, Commandments and Judgments of His Father God in the Torah perfectly so that He would later be the “perfect Lamb of God that would take away the sins of the world”. He used a Jewish form of teaching, parables, to try and make a difficult lesson from the Torah, the Prophets or the Writings simpler to understand, but remember His examples in His parables involved Jewish customs of His day. Also remember that when He quoted from the Old Testament as scripture, that was all the scripture that had been written up until then; the New Testament had not been written yet. He called twelve Jewish men to be His disciples and they in turn would write some of the Gospels and letters in the New Testament against a Jewish cultural backdrop.  Scott Oliver

The God of Israel
is The Same God Today

The Torah and the Sabbath

THE WORD OF GOD